This is the game page to host the game ‘Sky Defense – Task Omega’ made for the Ludum Dare #32 Game Compo running this weekend, the 18th and 19th of April 2015 for us Europeans who may need to get up early Monday morning 😉
Still, the subject chosen inspired me to what you see below. As always, I would have preferred more time for polish but I think it’s playable as is and i’m letting it out to the wild…

Sadly, the Unity Web Player and WebGL versions can not currently be run from this site, but i’m providing the other links as shown below until I find an alternative:

Here are some screenshots from the Mac OSX version of the game running in a window: 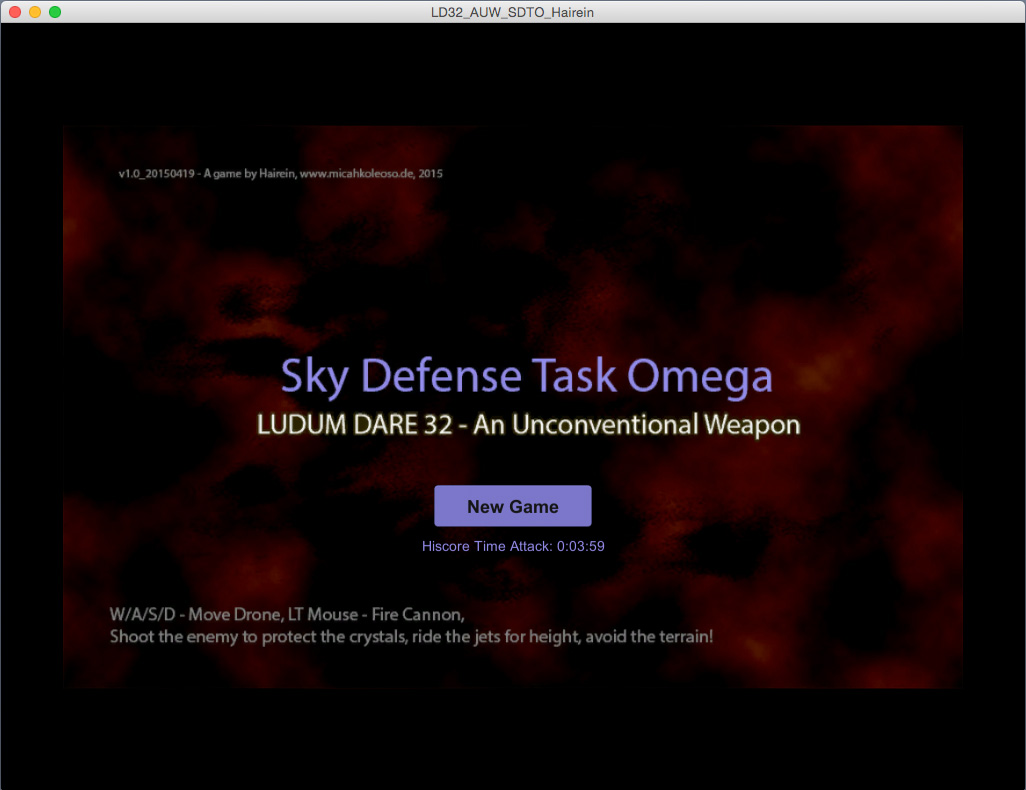 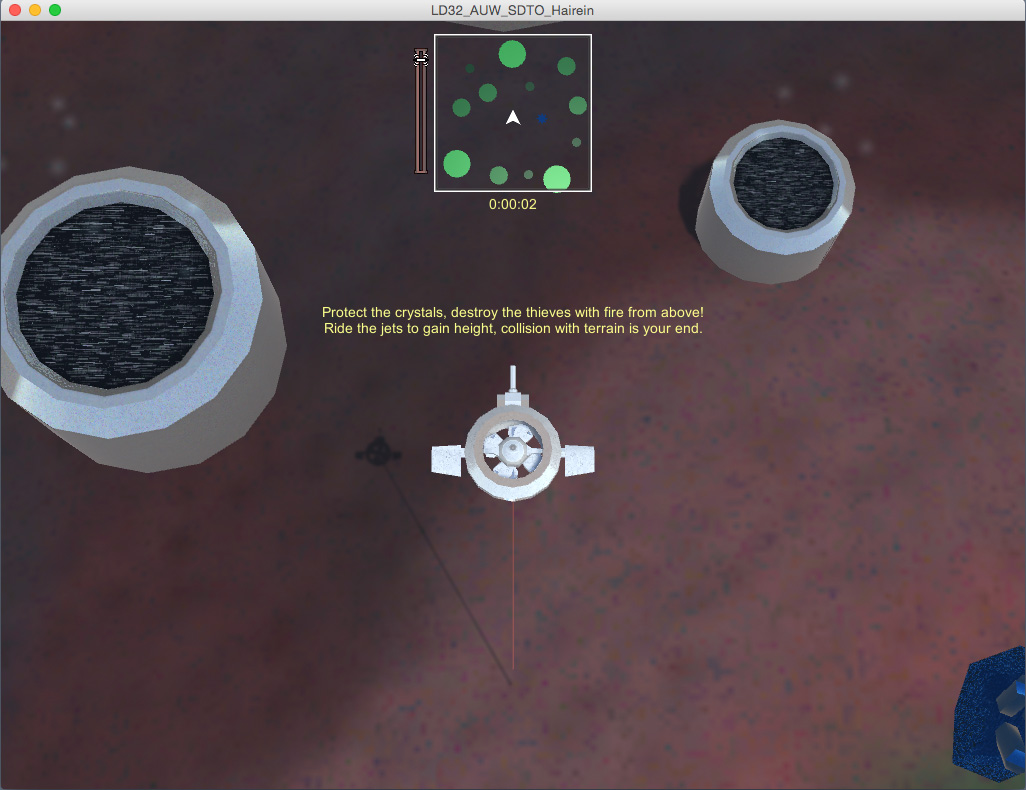 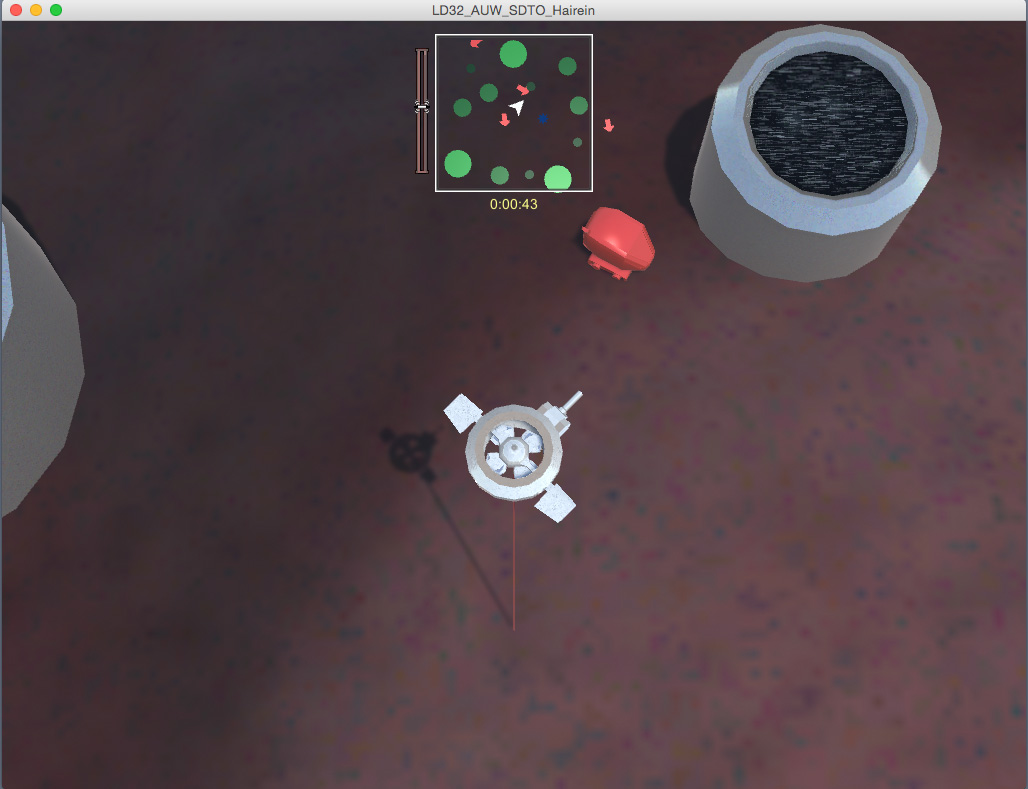 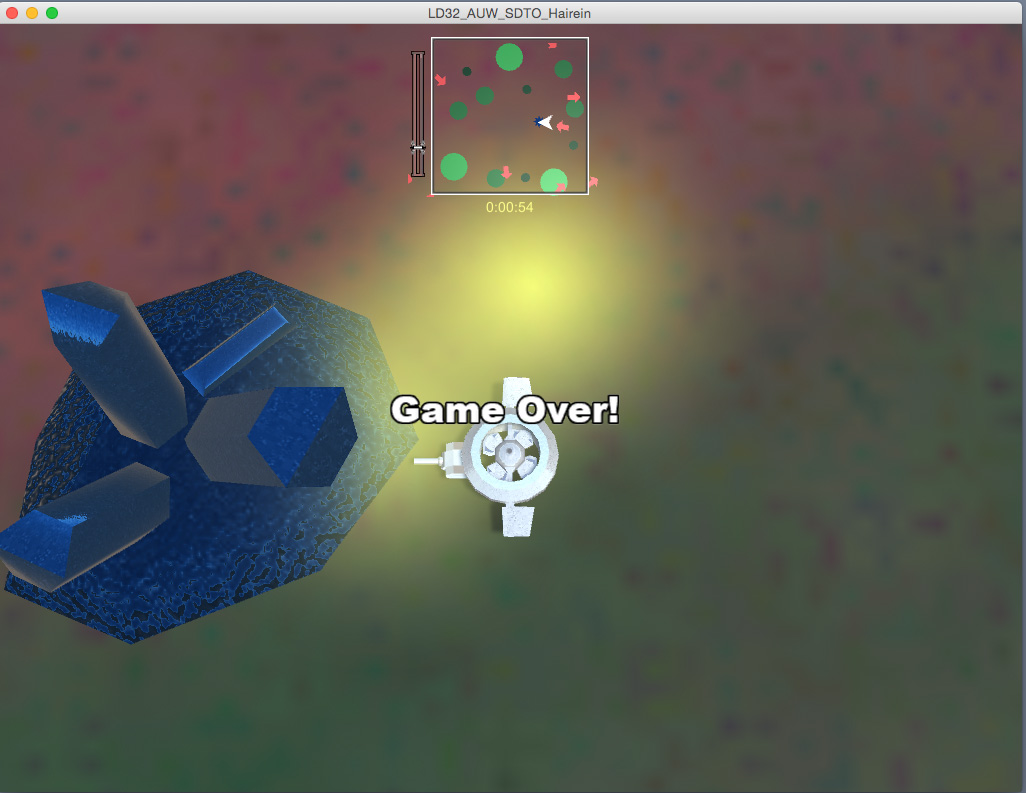