Globular Infestation puts a small robotic unit in a derelict space ship to clean out a wild growing infestation…
Your task: Destroy the nests and find the exit to the next level without getting destroyed by the rampant enemy attacks.

WASD for moving around, mouse to aim and LMB to shoot.
ESC to toggle pause.

I would like to take this game idea further and develop those features additionally which I think make up the game as a minimum viable product. So the plan is to make the game for Windows (x86) and a version with a little different control scheme for 1 mobile/tablet device, probably Android. I will be posting intermediate versions of the game here as they become available, primarily finishing the Windows version then evaluating a port to Android.

Initially, I was planning a 3D adventure/exploration 1st person view type game with the Marmalade SDK but I didn’t complete preparations for using the Bullet Physics SDK with it. As that would be integral for moving around a space ship in 3D and having player and enemy navigation, I fell back to a 2D solution.

The software used was:
Marmalade SDK – C++ Core, Windows Build Visual Studio 2015 CE, Visual Studio Code, MODO Indie, Photoshop, and Level editing with Tiled.
This list will grow during the making of the next versions.

Screenshots of the initial version 1.0: 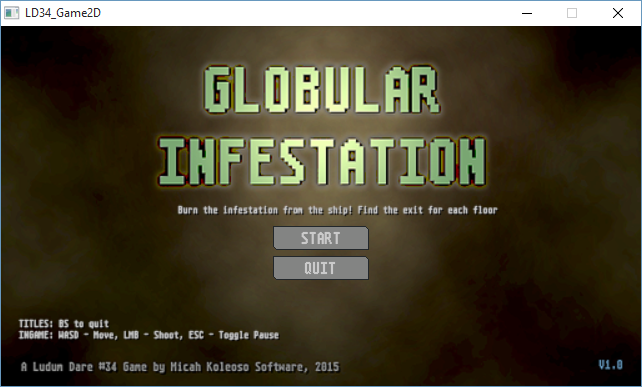 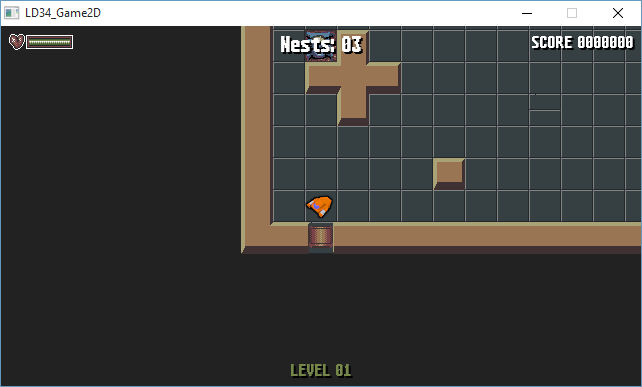 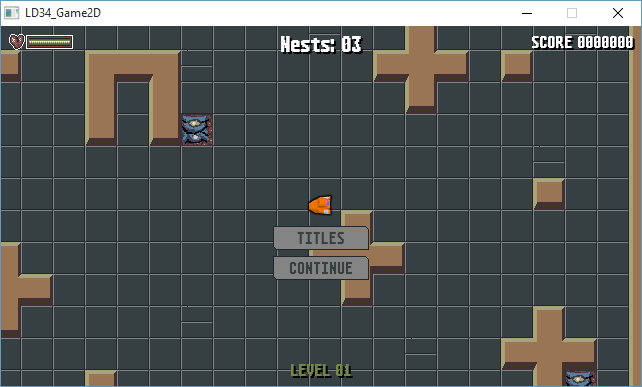 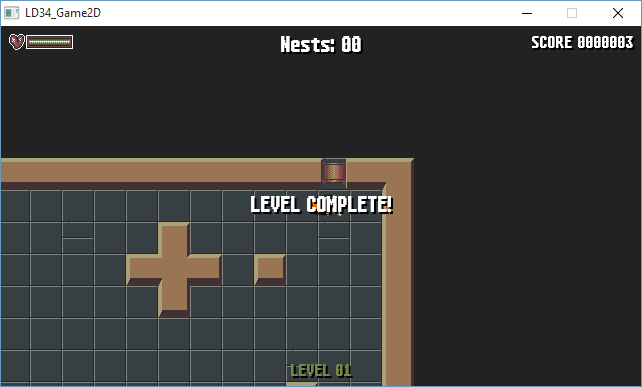